Winding its way through lush river valleys, the Flat Tops Trail byway skirts the bountiful Flat Tops Wilderness, climbs over two of the state’s least-traveled passes and is bookended by the authentic ranching towns of Yampa and Meeker. 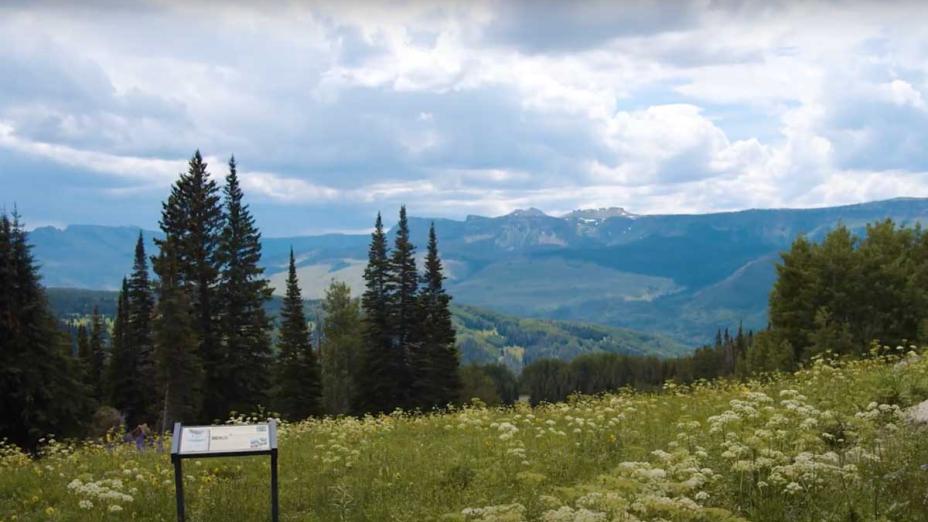 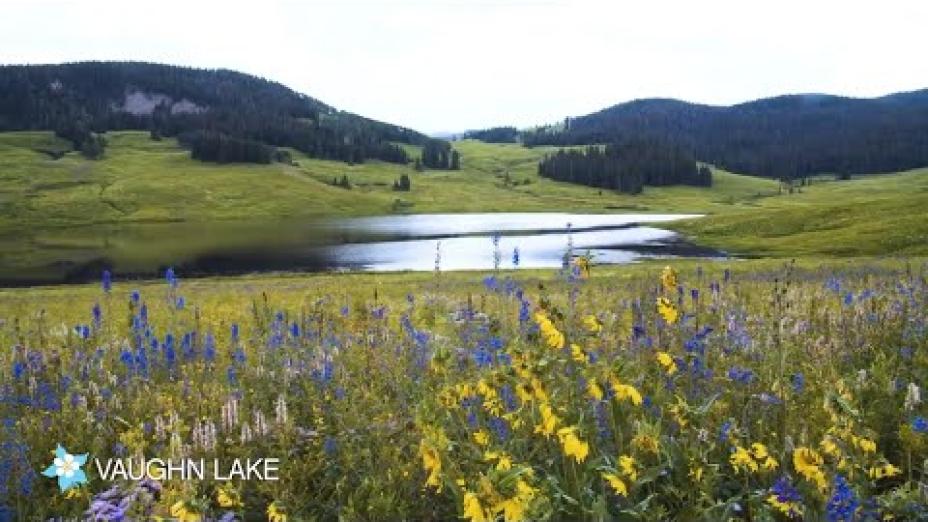 Begin your journey in Yampa, a town with roots in agriculture, as well as the lumber and coal industries. Delve into the past at the Yampa-Egeria Museum, housed in an original bank building on historic Main Street. Crossan’s M&A Market has been a fixture on the corner of First and Main streets for more than a century and has undergone a restoration project to accommodate a visitor center and Yampa Town Hall. Before heading on your way, pick up snacks and picnic fixins at Montgomery’s General Store — established in 1890 — which still uses a hand-crank cash register and adding machines.

Yampa is also considered the gateway to the famed Flat Top Mountains and the nearby Yampa River is the longest free-flowing, dam-free river in the state. As you head west along the byway, immerse yourself in the mountainous beauty that inspired the ethos of preservation in the West.

This byway cuts through the heart of the original White River Plateau Timberland Reserve, set aside in the late 19th century as the second unit of what eventually became the National Forest system. Camping opportunities abound within the White River National Forest, and at its heart is the Flat Tops Wilderness, a precious expanse of open land. This vast landscape of subalpine forest, sheer cliffs and alpine tundra is one of the best-kept secrets among bird watchers and counts itself as part of the Colorado Birding Trail.

Pull over on the east side of the byway and stretch your legs at Dunckley Pass, hiking a short trail to its scenic overlook for a picnic in summer or autumn. Savor your lunch with sweeping panoramic views that are particularly enchanting come fall, when the aspen groves are ablaze with yellow leaves. While you're in the area, seek out educational signage that details the history of early American Indian settlements. Or visit the Pyramid Guard Station — listed on the National Register of Historic Places — where interpretive guides are available in summer.

On the west side of the byway you’ll find 10,343-foot Ripple Creek Pass. Here you’ll be treated to a striking vantage point of the White River Valley and the forested Flat Tops Wilderness Area. Stop for a stay in a rustic cabin at Ripple Creek Lodge, or make a detour off the byway 8 miles to the south and you’ll arrive at the wondrous Trappers Lake, nicknamed “the cradle of the wilderness.” In 1919, a man named Arthur Carhart was surveying a site for a cabin resort development. So inspired by the lake’s placid beauty, he instead promoted the idea of preserving the land in its raw state, and the modern movement to preserve land as wilderness was born.

When exploring these areas, it’s especially vital to adhere to Leave No Trace principles.

Today, Trappers Lake Lodge sits on the edge of the wilderness and offers cabin rentals, non-motorized boat rentals and a restaurant open for breakfast, lunch and dinner.

Ultimately, you’ll arrive in Meeker, greeted by pastoral charm and a wealth of history. Both an official Colorado Main Street community and a National Historic District, downtown Meeker is a quaint respite. At the White River Museum, learn about the area’s heritage inside an original late-1800s officer’s quarters. The walls of the Meeker Hotel & Cafe are covered in biographies and pictures of past guests, including President Theodore Roosevelt.

Come winter, the byway is closed past Lost Creek and is only accessible by over-snow travel, like skis, snowmobiles and so forth. But you can still drive half the route and will encounter plenty of things to do along the way.

Snowmobile riders and cross-country skiers can make their way to the Lost Creek trailhead, where they’ll find access to miles of groomed trail and natural powder. You can also strap on cross-country skis or snowshoes to hit the corduroy of Marvine Snow Trail. From Meeker, follow the byway eastward for 28 miles, detouring towards Marvine Campground. You won’t quite make it to the campground, though — keep an eye out once you’re approximately three miles down County Road 12 because where the snow plowing ends, the groomed trail and fun begins.

As you kick and glide through the White River National Forest on the 2.2-mile route, you’ll come across a yurt which is maintained by locals and open to all. Stop in to warm up, have a cup of cocoa and rest for a bit before heading back out into the winter wonderland of Rio Blanco County. 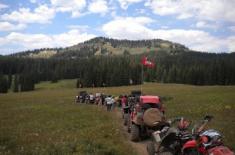 Strike out from Meeker on the Wagon Wheel Trail System — hundreds of miles of trails perfect for off-highway-vehicle riding, horseback riding and hiking. You'll also find ample opportunity for camping, hunting and fishing. 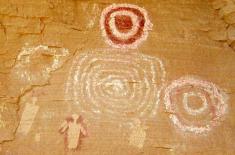 Continue westward to Rangely, a stop on the Dinosaur Diamond byway, where you can see prehistoric rock art at the Rangely Outdoor Museum and experience a unique sonic environment at The TANK. 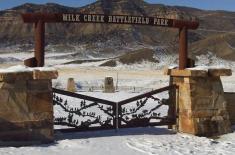 Extend your tour to visit Mill Creek Battlefield Park, a famous site where an intense battle between the Ute Indians and the U.S. Army took place in 1879.