This area is shaped by its rich heritage of Hispanic and Native American culture. It’s a special place to enrich your perspective, meander country roads and experience fascinating moments in the nation’s history firsthand. 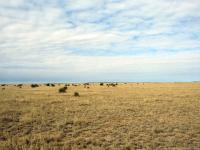 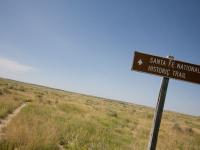 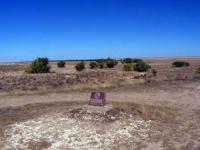 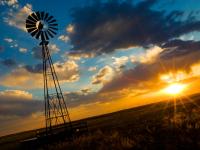 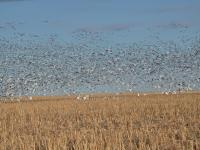 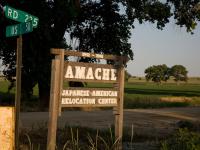 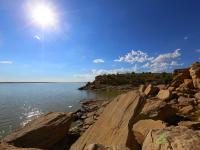 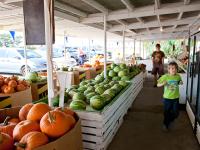 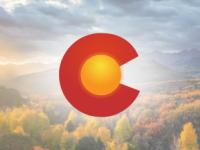 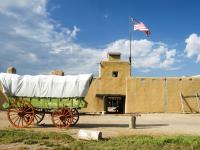 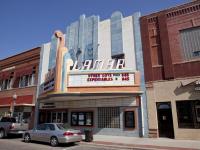 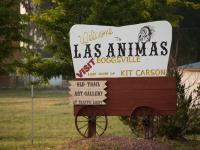 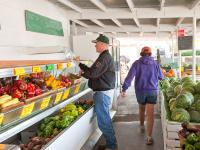 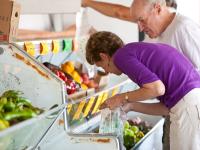 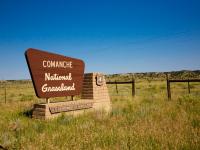 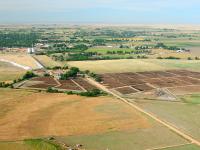 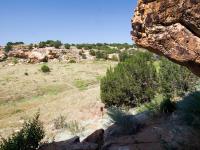 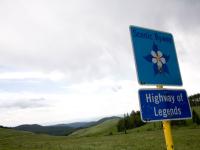 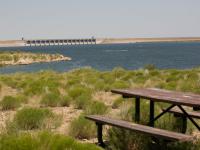 It’s not difficult to imagine Native Americans hunting bison in this beautiful grassland in Colorado’s southeastern corner, partly because much of the terrain looks like it did when the traders, trappers and pioneers settled here in the mid-1800s. Once used as a trade route, visitors can retrace the Santa Fe Trail, which links towns like Trinidad, La Junta and Lamar. The region is also known for being quiet and relaxed, where progress and preservation live side by side.

Travel even further back in time to Picketwire Canyon, where a guided auto tour will show you the largest dinosaur tracksite in North America and the other prehistoric, historic and natural features of the canyon along the Purgatoire River. To the northeast, Vogel Canyon offers four hiking trails and is the site of rock art left behind by American Indians who lived in the canyon 300 to 800 years ago. Both gems are found within the Comanche National Grassland, whose vast and sprawling short-grass prairie makes it a haven for nearly 400 bird species.

Throughout the year, more types of birds can be seen in this region than any other in North America. Thousands of geese descend on the lakes near Lamar annually, and John Martin Reservoir State Park is a hotbed for wildlife. There are bald eagles, terns and plovers to be viewed, and bass, walleye and crappie to be caught.

Thanks to an extended growing season, the region is also known for its agricultural side. Nearly 3,000 farms in the area produce crops like wheat, onions, peppers and melons. Rocky Ford in particular is famed for its cantaloupe and watermelon — stop by a roadside farm stand or farmers’ market to mingle with locals and find fruit sweeter than your fondest memory of it.

Take the road less traveled to reconnect with the land and see history come to life among Colorado’s Canyons & Plains. You’ll leave with a broadened perspective that goes beyond what any textbook could provide.

How to Spend the Holidays in Colorado

Fun for Kids in Colorado