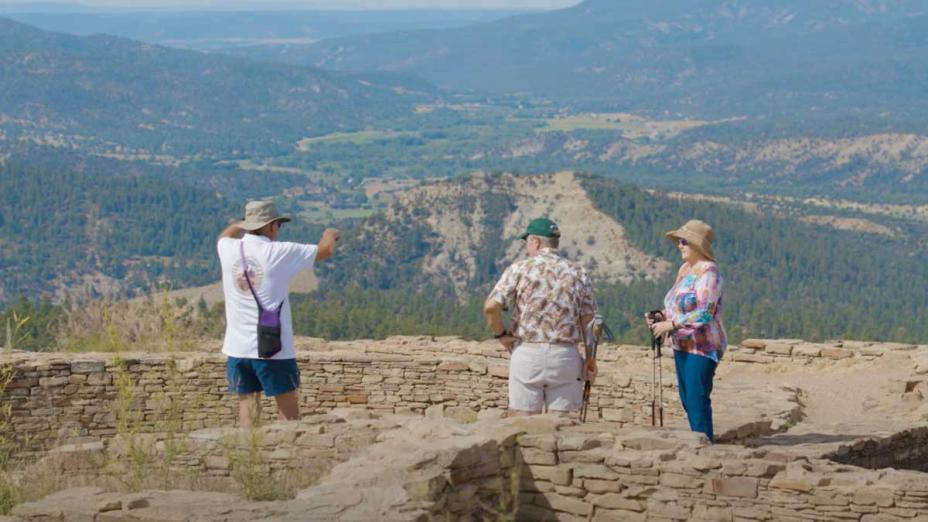 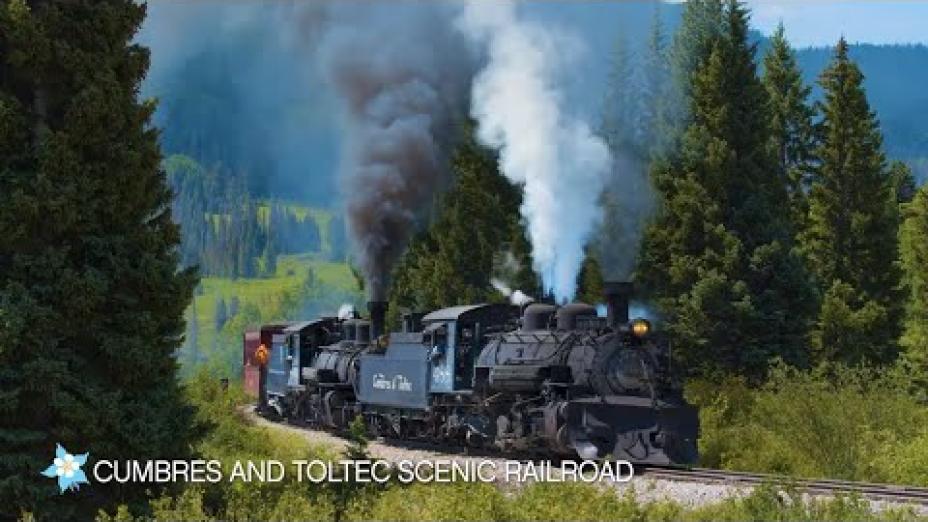 Tracks Across Borders, Colorado’s newest scenic byway, offers access to dramatic mountain scenery and layers of history, from the storied pasts of our earliest American Indian inhabitants to the golden age of railroad travel and rise of Wild West towns bustling with gold-seekers.

This southwest Colorado route travels along the historic narrow-gauge portion of the Denver & Rio Grande Railroad from Durango to Chama, New Mexico, and connects two of the state’s existing narrow-gauge routes: the Durango & Silverton Narrow Gauge Railroad and the Cumbres & Toltec Scenic Railroad.

Begin in Durango, a city established along with the Durango & Silverton Narrow Gauge Railroad in the 1880s. Visit the museum dedicated to this railway, then stroll the shops, restaurants and hotels housed in the town’s preserved late-19th-century buildings along the Main Avenue Historic District.

Located on the banks of the Animas River in a historic former coal-fired, steam-power AC-generating plant, the Powerhouse Science Center offers exhibits, programs and activities for all-ages — shoot off an air rocket, test out virtual-reality goggles and learn about our solar system. Or go for a soak at Trimble Spa & Natural Hot Springs, where pools surrounded by wildflowers will calm your senses. The Animas is also popular with rafters — with six different rapid classes, there’s a trip that’s suitable for every skill and experience level.

From Durango, drive east on Highway 160; get your camera ready for breathtaking views of the snow-flecked La Plata Mountain Range. Continue toward Ignacio on Highway 172 for a stop at the Sky Ute Casino Resort to play the slots or table games and dine in one of four restaurants — including a steakhouse. Then learn more about the Ute tribe at the Southern Ute Museum, where even the building’s architecture reflects cultural symbolism.

From Ignacio, take Highway 151 to Arboles. Travel north 25 miles to Chimney Rock National Monument — a must-see that’s known for its twin rock structures. It was once home to the Ancestral Puebloans and boasts more than 200 ancient houses and ceremonial structures. Explore the visitor cabin and take a guided walking tour of the area.

Or, spend time at Colorado’s answer to Lake Powell: Navajo State Park, nestled on the border between Colorado and New Mexico. The 15,000-acre reservoir’s sapphire waters hug flat-topped buttes and canyons, and the picturesque expanse is a prime fishing, boating, camping and wildlife-watching destination.

In New Mexico, the motorway becomes Rio Arriba County Road. From Juanita to Dulce, the backcountry road becomes narrow and tough, and travel in this section isn't advised during wet weather. But when the road is dry, take time to explore this historic route used by Native Americans and travelers of the Old Spanish Trail.

As you cross into New Mexico, you'll drive through jagged mesas to enter the Jicarilla Apache Nation. To learn more of their culture, plan a stop at the Jicarilla Cultural Center and the Jicarilla Arts & Crafts Center. From Dulce, hop on U.S. 64 east to U.S. 84, to continue to Chama, New Mexico.

While Tracks Across Borders ends in Chama, your journey doesn’t have to. Climb aboard the Antonito, Colorado-bound Cumbres & Toltec Scenic Railroad for a 64-mile journey across 10,000-foot Cumbres Pass. The excursion, which abounds with photo-worthy panoramas, includes a stop in Osier for lunch before you travel on to Antonito, where you can board a bus back to your car in Chama. 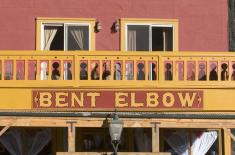 Board the Durango & Silverton Narrow Gauge Railroad for a super scenic, 45-mile detour to Silverton. 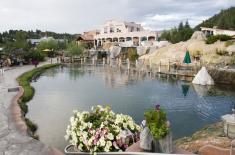 Known for its amazing hot springs, abundant sunshine and small town feel, Pagosa Springs offers plenty of opportunities to soak up the scenery and enliven your spirit. 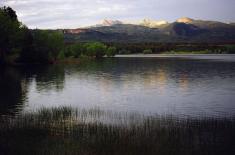 A cute town west of Durango, Mancos has quality restaurants and historic buildings you’ll love. It’s a Certified Colorado Creative District with plenty of arts to explore. Be sure to make time for a stop at Absolute Bakery & Cafe for fresh, seasonal and organic delights.